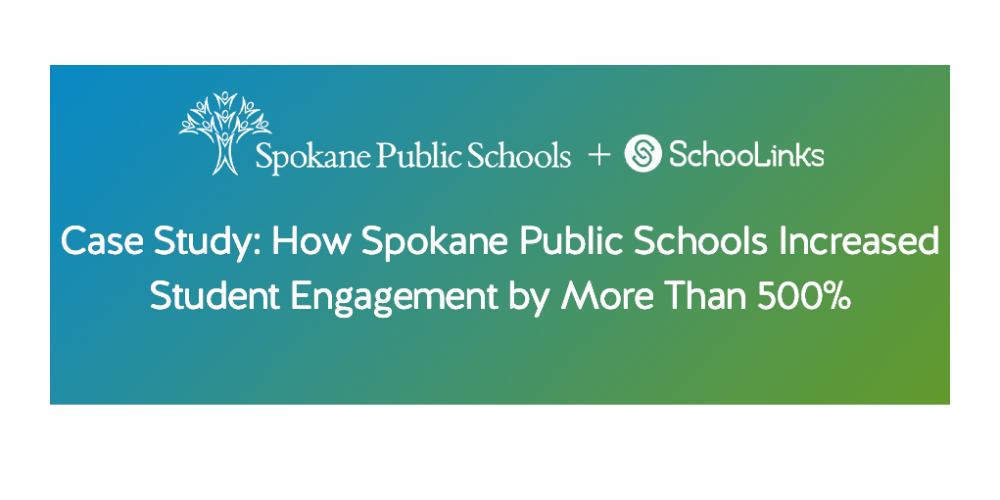 Spokane Public Schools had a problem: only a handful of students were logging onto and using Naviance for post-secondary planning. SchooLinks changed that. Five years ago, Scott Kerwien stepped into the role of Director of College and Career Readiness (now serving as Executive Director of Student Success) at Spokane Public Schools and noticed right away that only a handful of students were logging onto and using Naviance for post-secondary planning.

Conversations with his predecessor, students, educators, and counselors revealed that the challenges with Naviance and the reasons for the steep drop in engagement by students with the software were multifaceted and had ripple effects:

As the state's second-largest school district, Kerwien knew they had to increase student engagement in college and career exploration if they wanted to close access and opportunity gaps for Spokane students.

The Process - Involve a Student

In the last year of Spokane's contract with Naviance, Kerwien set out to find a platform that was up to the task of engaging students. Four platforms that answered Spokane Public Schools' request for proposal were selected to demonstrate their offerings, including SchooLinks.

As Kerwien saw it, if student sentiment was a root cause of the engagement problem, student input would be essential to solving it. He made an important decision: each platform demonstration would include a student alongside the district evaluation committee. This turned out to be a very smart call.

The student, chosen from a group of underclassmen that would actually need to use the platform, took diligent notes and made careful observations, according to Kerwien. The committee asked for their input after each platform showcased what they had to offer, and took the feedback seriously.

"Her face lit up when SchooLinks did their demo," Kerwien recalls, "It was clear, and she even said, 'I could see myself and my friends using this without adult supervision or requirements.' It made sense to her that she could find information that was valuable to her."

This impression, along with SchooLinks' responsive and extensive support structure for students and counselors helped the committee make up their mind, and SchooLinks was chosen as Spokane Public Schools' new college and career readiness platform.

Once the decision was made and implementation had begun, Kerwien knew he had to secure buy-in from the staff, too. Knowing that teachers would want to see how students were progressing on the platform, he understood that they might anticipate lengthy trainings and steep learning curves, because that's what they'd come to expect.

The asynchronous training structure, online resource library, and multichannel support SchooLinks provides — including live chat — made for a smooth transition. Kerwien found that staff, like students, quickly discovered that the intuitive experience on SchooLinks removed common roadblocks to widespread use and adoption.

Teachers in the earliest adoption groups emerged as SchooLinks "champions," establishing best practices and knowledge-sharing networks that have been so successful that Kerwien says he hears "crickets" instead of the concerns he expected.

The results speak for themselves. Within the first year of implementation, Spokane public schools saw engagement climb, and then soar:

Five years ago, Scott Kerwien set out to address the problem of low student engagement in college and career readiness with a platform that everyone wanted to use. Today, his decision to "get out of students way" and decision to use SchooLinks after watching students gravitate toward it has led to a level of engagement and student ownership that Kerwien calls "a dream come true."

The secret to student engagement isn't actually all that secret — it's all in delivering experiences that are intuitive and even fun to interact with. See for yourself with a personalized demo of SchooLinks' modern platform and tell us how we can help you meet your school district's goals.

How To Use Data To Build Next Generation Career & Technical Education

Here are 4 ways that school districts can use student data to build next generation career and technical education (CTE). 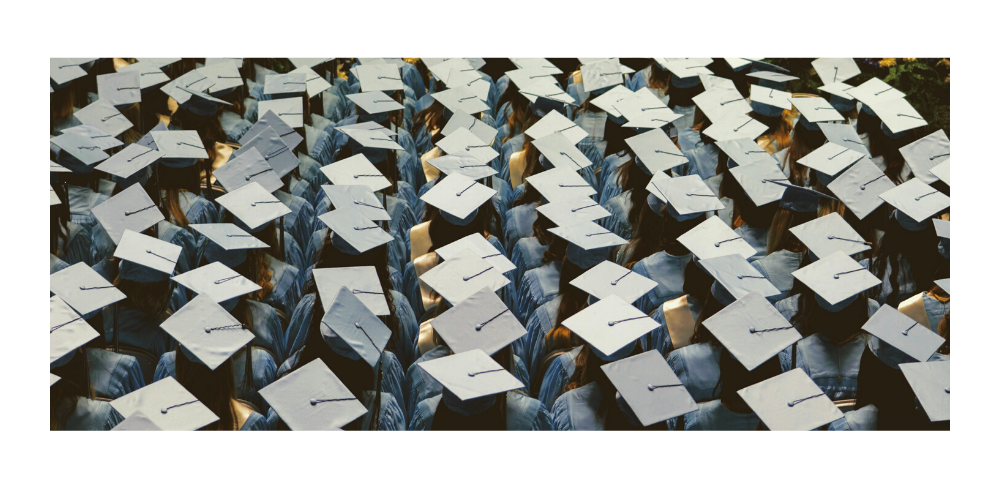