Setting the Foundation for Policy Change: Why You Should Start Now

When big policy and legislative changes are coming your way, don't wait to set the foundation for your counselors to implement them.

When it comes to school policy and legislative change, timing is everything. And while schools and legislative bodies inform each other's priorities and actions, they don't always work on the same timeline. Legislative and policy change — whether it's being enacted at the federal, state, or school board level — has the potential to strain the resources (and patience) of school districts, no matter how much good it's meant to do.

Policy and legislative changes can involve a lot of labor-intensive, on-the-ground work to enact, without the lead time or downtime that you might want or need. What's more, the way students progress through the education system means that some changes will be applied unevenly or be staggered.

For example, Ohio's sweeping education bill HB 166 (Each Child, Our Future) was passed in 2018, outlines planned changes through 2019-2024, and determines graduation requirements that won't apply to the classes of 2021 or 2022. We certainly don't need to tell Ohio educators and leaders that they'll be working with many moving parts for the foreseeable future.

It's overwhelming, but it doesn't have to overwhelm your district. Change is inevitable, after all, so in that respect, it never entirely comes out of left field. With the right strategies — and a solid foundation — in place now, you can help ease transitions and limit upheaval for your staff, students, and entire school community.

So what can school district higher-ups do to make sure that they lay a foundation for change before it is upon them? We spoke to Scott Kerwien, Executive Director of Student Success at Spokane Public Schools, to find out what's worked for his district and what other district leaders can do to craft strategies that work for their districts, too.

Be Proactive And Stay On Top of Potential Policy Changes

They can't necessarily think ahead to the outcome of the next legislative session, which could be anywhere from a few months to a full year away when they're heads down on the daily tasks of working with students. That's where you want them to be anyway, so it's up to leadership to proactively anticipate changes by:

Kerwien gives the example of credit waivers for Washington Students whose graduation pathways were upended by the Coronavirus pandemic.

"Last year in December the state board and the Washington Legislature were talking about emergency waivers for graduation requirements," he explained. "So at that time, I started telling counselors, 'okay, start thinking through your list of kids. That way, in January, you'll have your list of kids that need supports, and we'll help you build some tools to say how many kids are missing certain requirements."

Come Up With Contingency Plans But Don't Get Too Granular

There can be a temptation to plan for every possible outcome and combination of factors to try and get ahead of change, but that can be a trap, too. Getting too granular can be just as overwhelming and divide the attention of you and your staff in too many directions.

Instead, says Kerwien, it's better to have one or two realistic plans based on the most likely outcome of the early indications of what will change and when.

"If you go too granular with your future plan, you will have to go back and edit it," Kerwien said, adding that it's better to proceed with intention and take who needs what information communicated to them and when.

Prepare Your Team By Providing an Actionable Path Forward Now

For far-reaching change that's likely to play out over multiple years and affect a large number of district initiatives, it's better to provide runway by breaking the big picture down into smaller, more manageable goals.

Kerwien used FAFSA completion rates as an example. Providing broader access to financial aid has been a tough nut to crack for years and as states revisit their postsecondary readiness objectives, it's been rolled into broader policy changes, as with Texas' CCMR and Washington's Multiple Pathways to Graduation, which both include state and federal aid provisions.

Kerwien acknowledges that with the logistical difficulties of the FAFSA, districts can get used to the numbers staying the same year after year, and the idea of moving that figure can be daunting. "What I say to our college and career counselors is, 'focus on completion for low-income students,' right? As a subgroup, "if you get them to a higher rate than average, then you'll move your building rate by 1-2% anyway, if not more with that focus."

This way, Kerwein advises, school districts can break down larger initiatives into smaller, more manageable pieces that move the needle in both the short and long-term.

Make Sure Your Data Is Giving You the Clearest Possible Picture

Another way to parse larger goals into strategic components is to take a look at the data, says Kerwien. "We've been really intentional not to do the minimum — to think it through, regardless of the date, so that we put what we need in place as early as possible." He uses the concept of equity — another overarching goal that's common in legislative and policy change — to illustrate the point.

"That's an example of where we have to report out in different ways how student demographic groups interact with those data points and show it that way, and it's something we've been doing for the past year and a half. We're not in the position of some districts where we're wondering 'how are we going to do this?'"

Gauging the effectiveness of any policy change requires the ability to collect, measure, and report on student data. It's the easiest and most accurate way to compare the "before" to the "after", but for many districts, it's hardly the easiest part of, well, anything.

Without processes in place to collect and easily analyze where your students already are, the idea of implementing new processes to collect, analyze and report on the data in order to remain compliant with and measure the impact of the impending change can be daunting.

Spokane Public Schools has built a data-forward culture as a district, which has allowed them to offer guidance to individual buildings when it comes to priority objectives within their overarching 3-5 year strategic plans and adapt to change quickly.

For example, explains Kerwien, "When we say that we want to increase dual credit opportunities for students and acknowledge which students have had disproportionate access to those opportunities, then we need to look at the data.

"For districts that don't have a bunch of data analysts like we do, Schoolinks is that vehicle."

Without processes in place to collect and easily analyze where your students already are, the idea of implementing them to collect, analyze and report on the data to remain compliant with and measure the impact of the impending change can be daunting.

The best way to make sure that change, when it comes, is enacted in a way that supports students and positive student outcomes is to keep students themselves at the center of the conversation.

SchooLinks keeps the student experience at its center and delivers a wide spectrum of actionable student data due to the engagement it facilitates. We help districts prepare for future change by partnering with them now to put the structures in place that they'll need to center student success as changes come. Whether it's measuring student outcomes, building the infrastructure to view and track student objectives, and goals, or streamlining the process of meeting new reporting requirements, SchooLinks can help you set the groundwork now for nimble execution later.

5 Tips to mitigate the summer melt that all too many seniors experience. 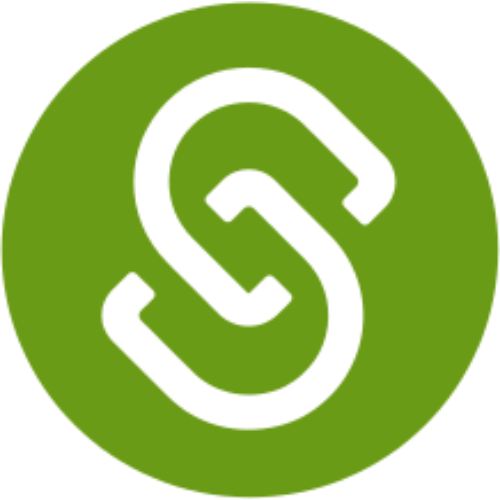 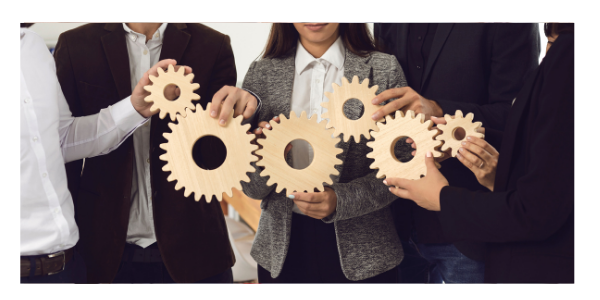 Beyond the Data: Students are So Much More Than Test Scores

Counselors and educators need to pause and remember that students are much more than a single test score in a testing season.